Previously, lemon was often used as a fruit mixed with water to cool the body or spices to prepare dishes. But recently, the National Library of Medicine recently published a series of studies on lemon juice, which has effects on many diseases.
Miraculous effects from a cheap fruit

While billions of dollars have been spent on research and development of medicines, scientists have shown that lemon juice can reduce and even cure many diseases. It is known that lemons have medicinal effects such as detoxifying the body by stimulating the functioning of the liver and kidneys, boosting the immune system and reducing the effects of free radicals.

Recently, the Australian Organization for Scientific and Industrial Research (CSIRO) said that a lemon also works to prevent up to 50% of cancers and recommends that each person consume at least 150g of orange or frozen lemon peel. cold every week. Because in 1 lemon contains up to 22 anti-cancer substances including limonene, citrus pectin, flavonnol glycosides, vitamin C. … of lemon peel – where limonoids are packed with anti-cancer properties. Here are the great uses of lemon juice and peel – available and very cheap fruit available in most countries around the world. 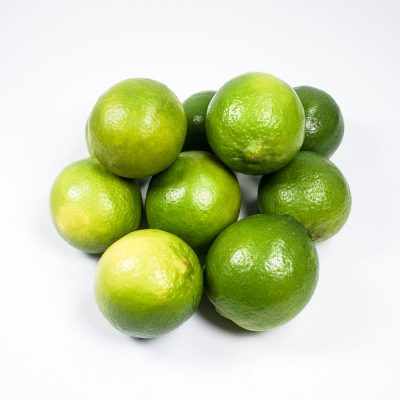 Use for malaria: According to the World Health Organization (WHO), about 219 million people suffer from this disease caused by mosquitoes, including up to 660,000 deaths each year. To treat this disease, patients are often prescribed drugs with high side effects and toxicity, which significantly affect the digestive system, nervous system, cardiovascular system, liver and kidney function …

But a recent study found that lemon juice can significantly improve healing when combined with conventional medication, not only reducing the side effects of the drug.

Scientists have also found that lemon juice can be used to disinfect water by killing norovirus – a group of viruses that cause diarrhea, vomiting, and abdominal pain – as well as Escherichia coli. Lemon juice can also kill cholera germs – a disease that is thought to affect 3-5 million people and in 2010, 100,000-130,000 people died.

Pancreatic cancer: This is a difficult cancer to treat, but lemon juice has been studied to reduce the risk of developing this tumor in patients who participated in the trial.

Currently many people only know the benefits of lemon juice to health without knowing the use of lemon peel. Therefore, whenever we use lemons, we still discard the lemon peel, but they are the most powerful cure and cure for many diseases.

We all know that drinking warm lemonade in the early morning can not only support weight loss but also boost the immune system. But many people don’t know that lemon zest contains anti-diabetic properties that can help you control blood sugar.

Lemon peel contains polyphenols that improve insulin resistance – a condition in which cells don’t respond to insulin hormone activity. It works by inhibiting fat accumulation in the abdomen. The presence of the naringin and hesperidin compounds in lemon peel helps control diabetes. In addition, it also reduces glucose digestion in the liver and inhibits glucose metabolism, producing new glucose molecules in the liver. Therefore, diabetics can use lemon peel to better control blood sugar.

However, we should not overuse the lemon peel, ideally every day we should use 10-20g. Before slicing and drying lemon peel, rinse well.

The MT company Ltd. was established in 2006, located at: Lot 18, Tan My Chanh Industrial Zone, Dist. My Tho, Tien Giang Province.

– The company is specialized in producing, processing and exporting frozen fruit products such as mango, rambutan, mangosteen …… and other agricultural commodities such as corn, cassava, taro, melon , mint …..

– Main Export Markets: America, Europe, Australia, Korea, Japan, and one of the other Asian countries.